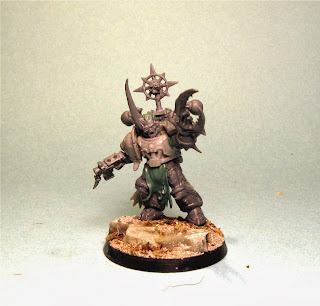 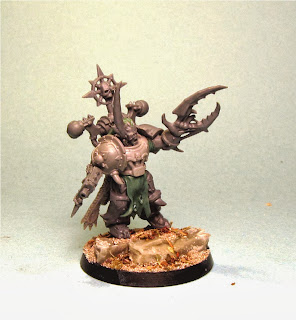 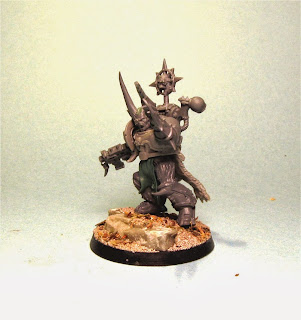 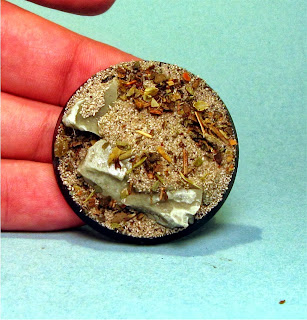 This miniature along with a number of the others that I have recently shown will be going up for auction on Ebay for cheap later today.  I'll post an update with the auction listings later.
Posted by PsychosisPC at 9:53 AM