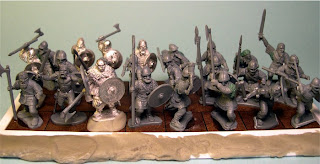 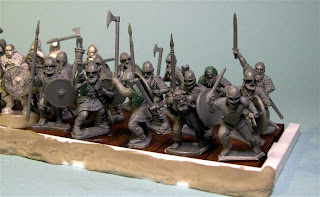 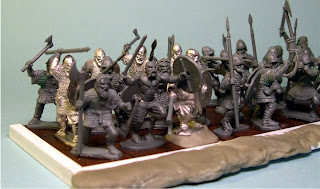 So there is the second unit.  The third unit is coming....my Viking Saga continues....
Posted by PsychosisPC at 11:05 PM